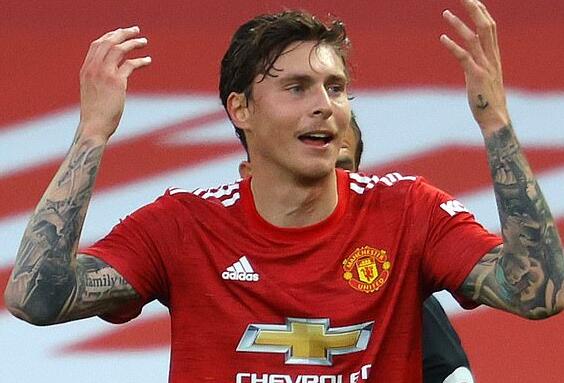 Manchester United centre-back Lindelof admitted that the Red Devils had an unsatisfactory start to the season and the reason was related to the starting rhythm of the team's overall schedule.

Manchester United had 1 win and 2 losses in the first 3 rounds of the Premier League, and is currently ranked 16th. Especially the 1-6 defeat to Tottenham was a heavy blow. Lindelof said: "In the league, we didn't start well. I don't know why."

"Is it because we played in Europe for a long time last season and didn't get the rest we usually deserve? It's hard to answer."

Lindelof believes that Manchester United’s season starts one or two weeks later than other teams, and the Red Devils may start a bit slower. After this national team’s game week, the team is expected to be on track. "Before the start of the league, we only had one or two weeks of training together, and we didn't reach the desired level. But I think that after the concentration of the national team, many people returned and were ready to play at our level."